Sant Attar Singh Akal Academy is named after the 20th century Saint Sant Attar Singh Ji who was also a great spiritual saint, seer, an educationist and a social reformer. Born in the year 1867 in village Cheema near Sunam in district Sangrur, had a vision of imparting education to the masses without which the progress of a nation could not be achieved. He laid emphasis on scientific education with spiritual education and his main objectives were to see that the people have a high degree of development of mind and technological advancement. He maintained that scientific education and spiritual education would together work in developing the mind and the soul which is vital ingredient in future studies. Thus, to realize the dreams of Sant Attar Singh Ji, Governing Body of Sant Attar Singh Academy started an institution under the name of Sant Attar Singh Akal Academy to impart education to the rural as well as the urban masses with the sole purpose of imparting education with dedicated service. Located at a distance of 7 kilometers from district headquarters Sangrur on the Sangrur-Barnala Road (National Highway 7) Sant Attar Singh Akal Academy is an English medium institution affiliated to the Central Board of Secondary Education., New Delhi. Children from all walks of life, irrespective of caste, creed, colour or religion enroll themselves with a motive of shaping themselves into good and responsible citizens of the nation. And the Academy provides the children the conducive environment with technological and spiritual guidance. Sant Attar Singh Akal Academy is perched in a setting of greenery all around with superbly maintained playgrounds, lawns, gardens and agricultural fields. A visit to the academy presents a picture of calmness and peace that gives a sense of serene feeling. The school echoes the words of a highly revered saint from this part of Punjab. The district of Sangrur has been blessed that Sant Attar Singh Ji, Mastuana Sahib, who's left an imprint on the lives of thousands of people from the region, took the initiative to spread the message of education and educating the girl child, in particular. His message was 'every soul should be given a fair chance to get formal education so that he/she may develop his/her faculty through the process of reading and writing in order to pave his/her way to the ultimate truth'. He believed that education opens the door to self-reliance that leads to self- realization. Worldly knowledge should be combined with spiritual intelligence, he stressed. The Gurbani says it so beautifully: Vidya vichaari, taan paropkaari. It translates into – 'First empower yourself through education and then help in empowering others through your good work 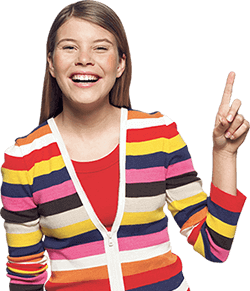 Creativity, passion and excellence. We discover the hidden genius in every child.

Hardwork Pays. That is what we teach.

we recognise the imperative of imparting on educational experience that is world-class in every respect and which prepares children for global citizenship. We are a school with an Indian mind, an Indian heart and an Indian Soul; a school that celebrates the culture of excellence and is an embodiment of values. We believe that a curriculum of excellence with a global dimension is central to the education of children to face the challenges of 21st century with confidence and strength of character.

The School’s mission is to provide a learning environment that encourages children to bring our the best in themselves and enables their all-round development through the joy of learning, enduring values and the celebration of diversity.

One purpose. One mission. One dream. That is you. 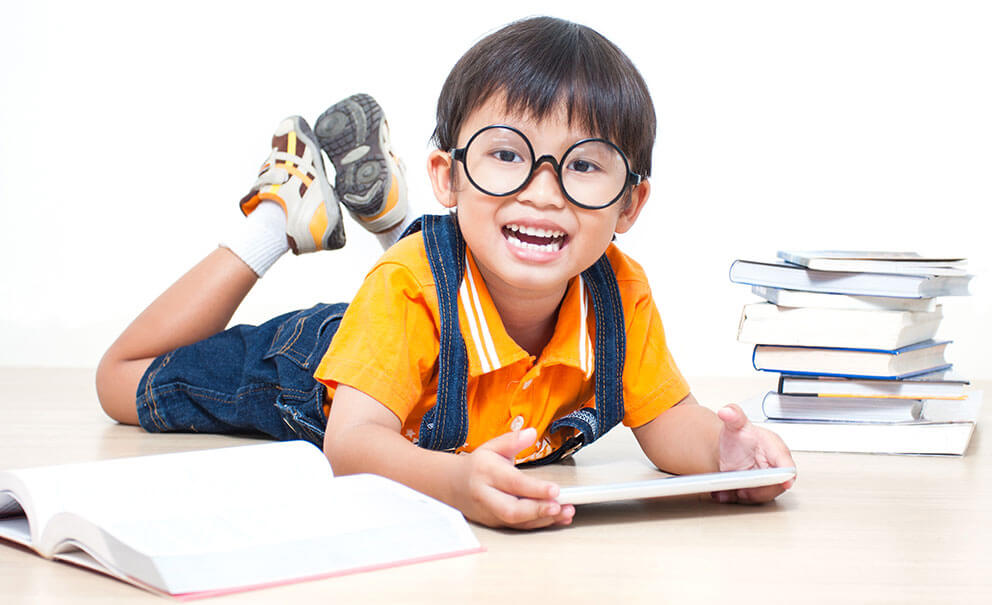 We provides the teachers training on curriculum planning and modern teaching methods.

With a smaller class size, teachers can focus on providing individual time with each student.

Our rich collection of books is updated regularly and students are encouraged to use this facility.

This is a system of learning followed in highly developed countries.